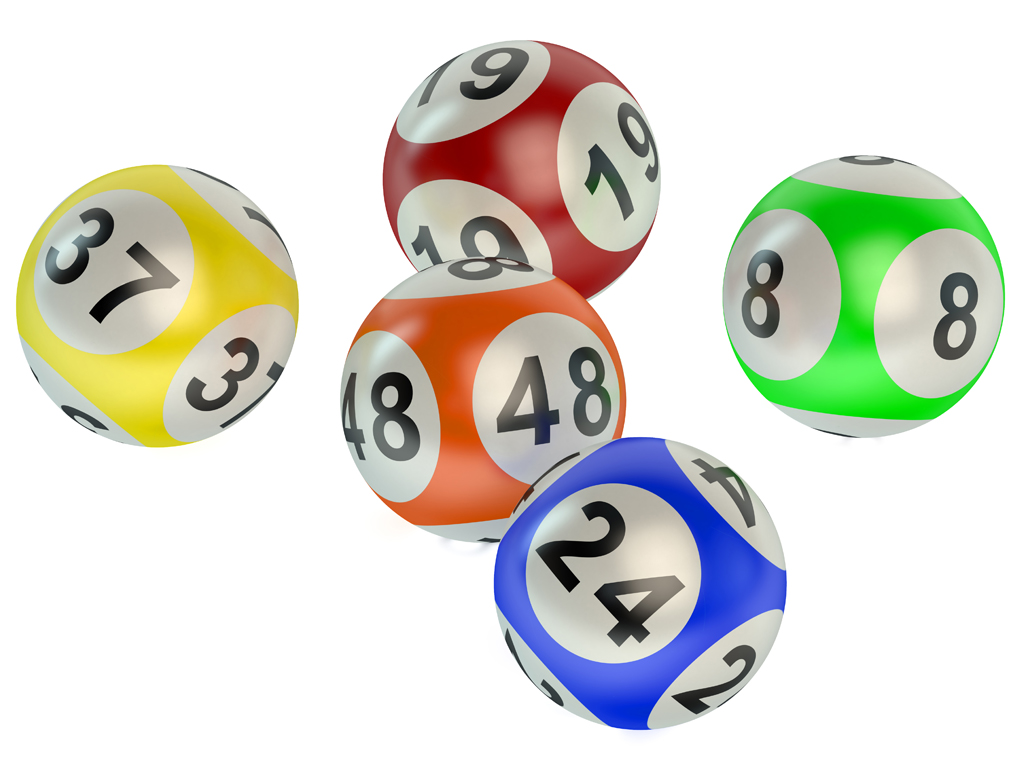 Pension freedoms for the taxman

Thousands of over 55s might have experienced a huge tax shock over the past year – and it’s
important other people don’t similarly trip up.

Figures from the Financial Conduct Authority, for the first tax year since the pension freedoms were
introduced, revealed that almost £900 million of money withdrawn from pensions ended up in the
hands of the taxman. That’s almost a third more than had been expected.

Whilst the pension freedoms allow you to withdraw your entire defined contribution pension from the
age of 55, only 25% is tax-free to access. The rest is treated as taxable income and charged at your
highest marginal rate.

If, for example, you are still in employment and earning a taxable salary, any pension withdrawals are added on top of this. In some cases, you could end up paying 40% or even 45% tax to receive parts of your pension – even if you’re not a higher or additional rate taxpayer. These figures suggest thousands have lost a large part of their pension savings to the taxman, underlying why a careful, considered plan is needed to avoid following the same path.